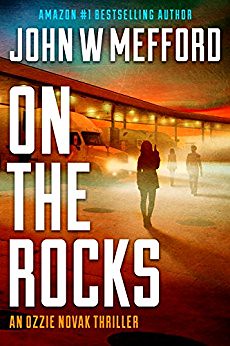 
Her allure is undeniable. But is it also toxic?Ozzie is determined to make this PI gig work, but only on his terms. And then Rosie shows up. She’s desperate to get dirt on her powerful, womanizing husband and then move on.Ozzie knows he has a soft spot for those who’ve been taken advantage of. The fact she has this raw sex appeal doesn’t faze him. Or does it?

Can Ozzie resist the temptation long enough to give this woman her life back?

A case of spousal cheating turns deadly. Who is the culprit? More importantly, who was the intended victim?

Even with Ozzie’s heart still drawn to Nicole, he knows he can’t turn his back on the woman who needs him most. He just needs a little time to pull the pieces together.

And then all hell breaks loose.

Another murder…this one more personal than the first. Ozzie can’t make sense of any of it. The lies, the cheating all blur together. He’s stuck in the middle of this twisted storm, unable to find the truth, losing trust in his ability to deny his desires.

Can a life of abuse justify a seduction of greed? And can Ozzie somehow uncover the root of the conspiracy before more lives are lost?

Who will be the last woman standing?

Get ON The Rocks now!
Available to buy from….
Amazon.com   Amazon.co.uk    Paperback

Let’s start with the important stuff. This is a book that is part of a series. Does that mean you need to read all the rest of the series first? Absolutely not! ON the Rocks is definitely readable as a standalone book. That said, I have read all of the rest of the books in the series because the author writes such great books.

Ozzie has barely had time to adjust to having a daughter. Then, due to his father’s death, he is without work and a PI gives him his business as he is living town and disappearing after looking for information for Ozzie.

Now, my personal theory is that only someone who doesn’t really want information goes to a PI that has no license and no experience. This may not be the case when Rosie walks into his office. And, Ozzie goes above and beyond what is needed for the job. He probably should have just stuck to finding the proof of her cheating husband.

You need to pick up a copy of ON the Rocks to find out all the twists and turns that take place. I love all of them. I have volunteered to share my review and all the opinions are 100% my own. 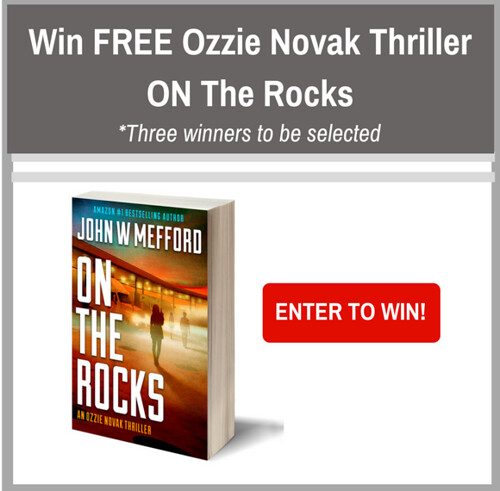 2 thoughts on “ON the Rocks – A Book Review”