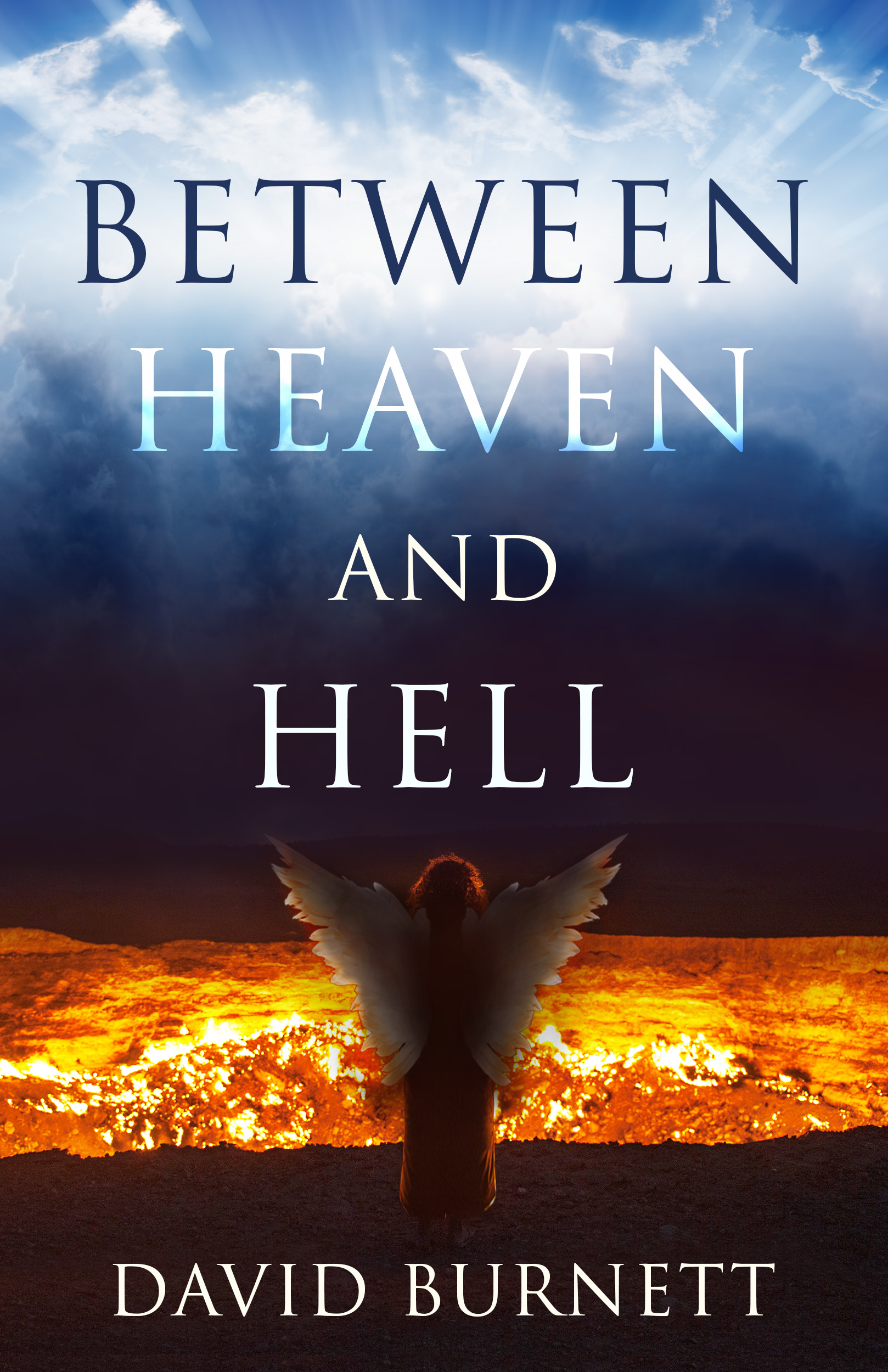 The lives of Adryel and Ramael, two young angels who are in love, are altered forever when God determines to create humans.

His decision is met with scorn from Lucifer, one of the archangels. The humans, he asserts, will cause evil and chaos throughout creation. God’s proposal, he says, is flawed. As Lucifer debates the plan’s merits with another archangel in Palace Square, their discussion turns into argument.

Argument leads to insults, rocks are thrown… and battle lines are drawn.

Ramael is second in command of the Army of Heaven. His loyalty never waivers.

Adryel casts her lot with Lucifer. Swayed by his arguments, she leaves Ramael and all else she holds dear. She wages war for Lucifer’s cause and, refusing to renounce him, is exiled in hell.

From there, she tempts the humans to join their cause.

Adryel yearns to tell Ramael her love for him has not dimmed. She will risk any punishment, even hell’s lake of fire, in order to speak with him. But how can he return her love when she has done more to thwart God’s plans for humanity than have all of the other angels in hell combined?

Available to buy from….
Amazon    Barnes and Noble   Paperback

David Burnett lives in Columbia South Carolina, with his wife and their blue-eyed cat, Bonnie. The Reunion, his first novel, is set in nearby Charleston.

David enjoys traveling, photography, baking bread, and the Carolina beaches.
He has photographed subjects as varied as prehistoric ruins on the islands of Scotland, star trails, sea gulls, a Native American powwow, and his grandson, Jack. David and his wife have traveled widely in the United States and the United Kingdom. During one trip to Scotland, they visited Crathes Castle, the ancestral home of the Burnett family near Aberdeen. In The Reunion, Michael’s journey through England and Scotland allows him to sketch many places they have visited.

David has graduate degrees in psychology and education and previously was Director of Research for the South Carolina Department of Education. He and his wife have two daughters.

Wow. What an emotion evoking read!
I am not a religious person – I don’t know the Bible. I consider myself a Spiritual person and really do not know the story of Lucifer falling from Heaven short of what I learn through the show Supernatural and then asking hubby (who was born and raised in a very religious family.)
It was interesting to read the author’s story on how Lucifer was expelled from Heaven. I mean, the overall “Lucifer is evil” is well known, but the author gave it a detailed story for the reason.
I found myself getting quite emotional – mostly irritated and angry – with many of the events that occurred with the lying and the back stabbing and down right evil of it all.
I did find it confusing and sort of “jumbled” at times (the actual writing/reading of the story) but overall, I could picture everything happening in my head and felt the emotions of the word.
It is a book that I enjoyed and if you are open minded to the story, you will enjoy it as well!
This is a guest book review by Life as Leels . She received this book through Beck Valley Books Book Tours, I have volunteered to share her review and all the opinions are 100% her own.
NOW FOR THE AUTHOR’S GIVEAWAY

Enter Below and Good Luck !!
a Rafflecopter giveaway
https://widget-prime.rafflecopter.com/launch.js

2 thoughts on “Guest Book Review – Between Heaven and Hell”