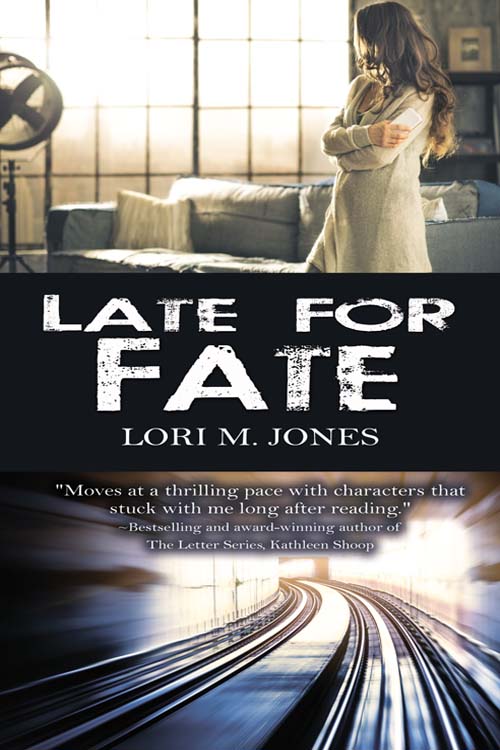 D.C. paralegal Jezebel Stone’s tardiness often gets her in trouble, but this time it leads to meeting her dream man. Her choice of metro seats places her on track for finding love again. But when their ride ends in a fiery crash, their separation sends her on a mission of reuniting with him and finishing their fateful trip.

But instead, it entangles Jezebel in the twisted lives of those determined to destroy each other. This prickly path also holds the potential of leading Jezebel to an unlikely place of joy. Finding joy seems impossible when life is literally exploding all around her.

Available to buy from…
Amazon.com   Amazon.co.uk
“Jones is a gifted author with a talent for sharp, fast-paced prose that keeps the pages turning. Late for Fate moves at a thrilling pace. It’s studded with sharp-edged, witty dialogue and quirky characters that stuck with me long after reading. Jones’ knack for creating stories that feel familiar but are unique in voice and plot make every read (including Late for Fate!) a great one.“
~Kathleen Shoop, best-selling author of the Letter Series and After the Fog
“Ms. Jones has perfectly captured how one moment in time can change a life for both good and bad. Excellent story with well written characters and a terrific (sometimes terrifying) theme. A great read. Highly recommended.” – Amazon Review
“Lori has shown an extremely deft touch. I enjoyed the entire reading experience in second attempt at authoring. I enjoyed the characters, the quick pacing, the brushes with fate, the witty banter and the slick manner in which Lori handles the alternating points of view.”
–  James J. Robinson,Jr.
“Scene-stealing Nicole had me laughing out loud. From the opener, I was hooked.”
–  Carolyn Menke 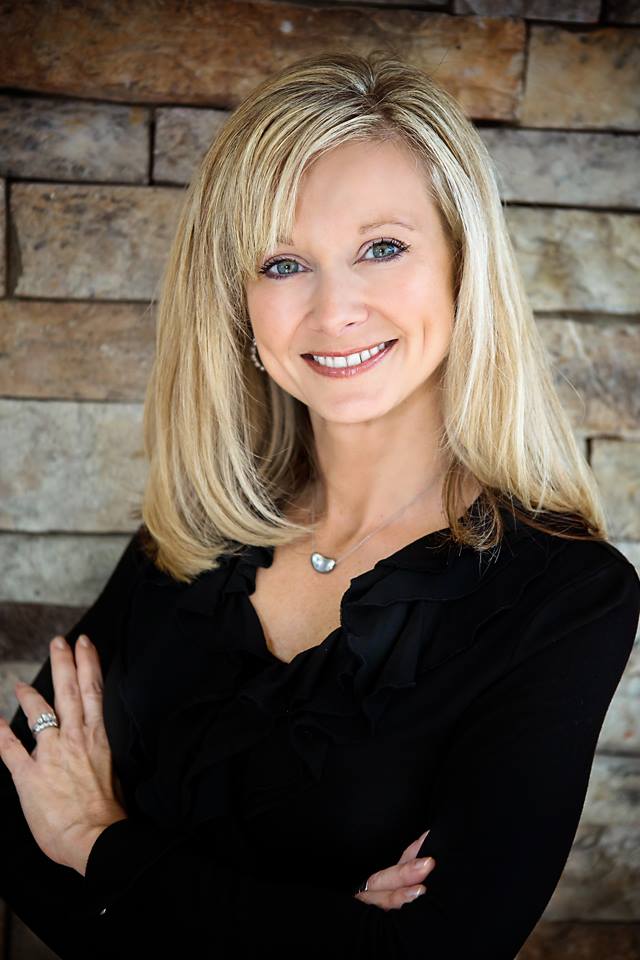 Lori M. Jones is an award-winning author of women’s & children’s fiction. Her first children’s book, RILEY’S HEART MACHINE, was released in 2012 through Guardian Angel Publishing and her second

children’s book, CONFETTI THE CROC, in 2014. Her debut novel, RENAISSANCE OF THE HEART, was released by Soul Mate Publishing in 2014 and recently was awarded the SILVER medal by READERS’ FAVORITES in women’s fiction. Her second novel, LATE FOR FATE, is forthcoming June 1st through Wild Rose Press.

Lori is a mother of two young daughters. Her youngest daughter’s heart defect was the inspiration behind Riley’s Heart Machine. Lori is currently on the national Board of Directors for the Children’s Heart

Foundation and the president of Pennsylvania Chapter. She was awarded the Community Quarterback Award by the Philadelphia Eagles for her work with the Children’s Heart Foundation. Lori travels to schools and libraries delivering assemblies on writing stories from the heart. She is also on the writing team at North Way Christian Community Church. When Lori is not writing or spreading awareness for Congenital Heart Defects, she can be found cheering on her beloved Pittsburgh sports teams and participating in 5Ks.

Lori holds a bachelor’s degree in communication and journalism from the University of Pittsburgh at Johnstown and a paralegal certificate from Duquesne University. She is a former Washington D.C. paralegal and now resides in her hometown of Pittsburgh with her family.

Late for Fate is the first book I’ve read from Lori M Jones. I loved the premise of the book and thought the writing was great.

The absolute knowledge of the Washington, DC Metro helped with the book. I’ve been to DC twice recently and always use the Metro when in town. I do not like driving in cities, especially ones I am not familiar with, at all. I am almost to the point where I do not need to constantly look at a map to know where I’m going on the Metro but that has taken many concentrated trips using it as my transportation. I cringe every time I hear of an accident on the Metro as I think, “is that where I was on it?”

I understand the anxiety that Jezebel feels after she is in a Metro accident. I am not sure I could ever get back the Metro after an accident. I might even be comfortable with driving in the city to avoid public transportation. I also can put myself in her shoes as she tries to find or hopes to hear from two people from the accident. She wants to find the person who saved her but she has no idea at all who it was. She also wants to have contact again with the man she had a connection with during the ride.

Jones put quite a twist into the ending. I wish I knew what was going to happen next. I am waiting to find out. Pick up your own copy and see what you think. 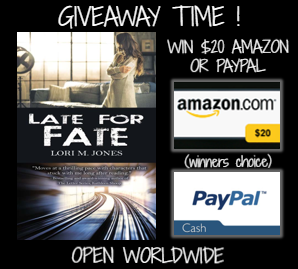 2 thoughts on “Late for Fate – A Book Review”