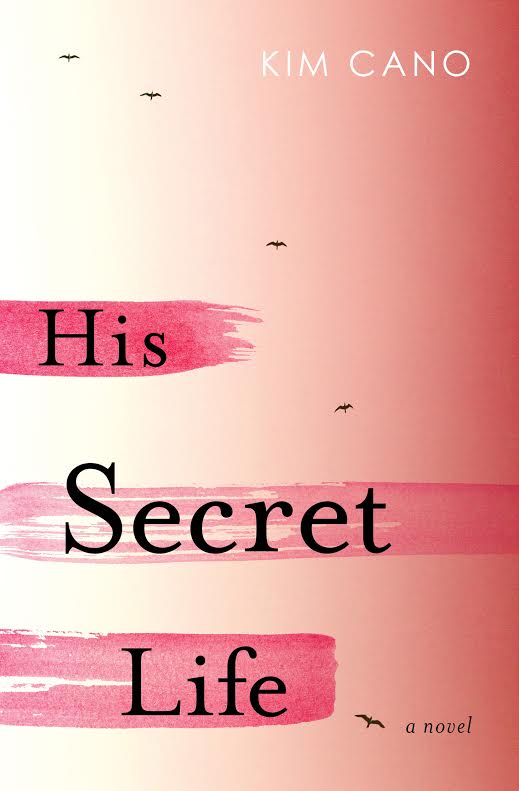 Gay men don’t fall in love with women. Do they?

Philip is a gay man working for a conservative corporation. After his recent promotion, he needs a date for a company function and asks his sister’s new roommate, Emily.

Emily is an actress, waiting tables while starring in local plays and hoping for her big break. She agrees to be Philip’s date for the party, and soon they are attending one event after another together.

When Philip no longer works for the company, he doesn’t need Emily to play the role of his girlfriend anymore, but to his surprise, he can’t let her go.


“A powerful story that reveals the complexity of the human heart.” ~ NYT Bestselling author Russell Blake

Kim Cano is the author of four women’s fiction novels: A Widow Redefined, On The Inside, Eighty and Out, and His Secret Life. Kim has also written a short story collection called For Animal Lovers. 10% of the sale price of that book is donated to the ASPCA® to help homeless pets.Visit Kim’s website and get a FREE copy of The Rescue. A novelette about a dog that cheated death and transformed a woman’s life: http://kimcano.com
Find the author on the following sites….
Website   Facebook   Twitter   Pinterest   Google+   Goodreads   Amazon Author Page

Kim Cano did a wonderful job showing how complicated life can be. I know that my life gets to be a mess sometimes but it seldom gets so out of control I don’t know what to do but that is the way I saw Philip’s life becoming as he lied again and again about Emily being his girlfriend. The worst part is that his clients probably would have accepted that he was gay if he had been upfront about it.

Maybe his clients and his company would not have liked Philip’s lifestyle if he had been honest but I like to believe they would. I think human decency says if you are honest, life is good for you.

The complexity of the characters from Emily who starts out acting as Philip’s girlfriend and then finds herself wanting more to Jason, Philip’s boyfriend, makes the book a worthy read.

Join us as a BVB Book Tour Reviewer/Host

3 thoughts on “His Secret Life – A Book Review”