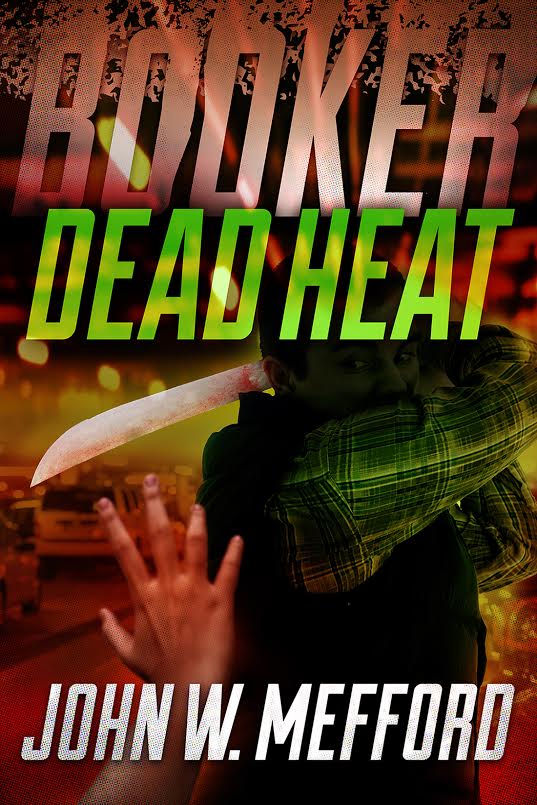 NEW RELEASE….
A new breed of killer has hit Dallas. The victims? They bleed blue. And the brotherhood is calling in the cavalry: one Booker T. Adams, PI.

Excommunicated from the Dallas Police Department for refusing to overlook conduct unbefitting an officer, Booker has every reason to slam the door shut when the chief pleads for his assistance. But Booker can’t turn his back on the community he’s always felt drawn to protect, even if it means getting in bed with someone who tried to ruin his life.

As pandemonium floods the city from the inside out, Booker chases an invisible plague. He can’t stop what he can’t see. And then the unthinkable happens. Another killing…and this one guts him.

Driven by an eternal camaraderie he’d once shared with his long-time partner, Booker shifts into overdrive to end this sinister game, some sort of sick vigilante justice.

A vengeful fury of his own takes hold. And the damned can hear him coming.

Available to buy from…..
Amazon.com    Amazon.co.uk    Barnes and Noble    iTunes   Kobo
Check out the other books in the series

I am a sucker for a good mystery. If that mystery involves law enforcement officers or former law enforcement officers, even better. I picked up book six in the Booker series without ever having read books one through five. This one was great as a standalone read but I can imagine I will now go read the other five as I enjoyed this one so much.

I was drawn to the characters in this book. Booker was deep enough to make me want to know him, or someone like him, in real life. His partner, in more business and recently in dating, also had the qualities I look for in a friend.

While big cities in the US do not really hold much for me, the setting of Dallas fits with the characters John Mefford has developed.

I strongly recommend this book in the Booker series. 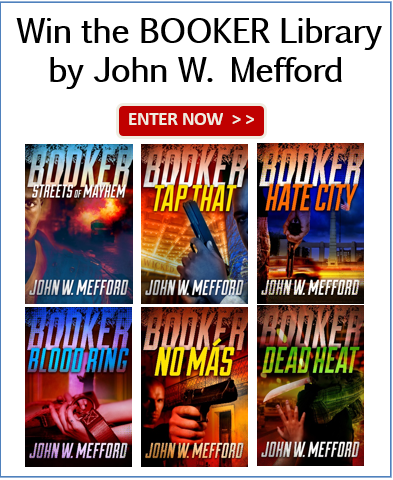